Of Wars, and Memories, and Starlight by Alliette de Bodard (Subterranean Press, September, 2019) 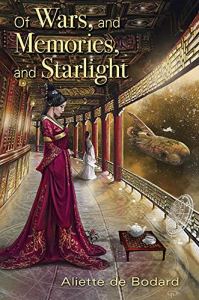 A major first collection from a writer fast becoming one of the stars of the genre… Aliette de Bodard, multiple award winner and author of The Tea Master and the Detective, now brings readers fourteen dazzling tales that showcase the richly textured worldbuilding and beloved characters that have brought her so much acclaim. Come discover the breadth and endless invention of her universes, ranging from a dark Gothic Paris devastated by a magical war; to the multiple award-winning Xuya, a far-future space opera inspired by Vietnamese culture. 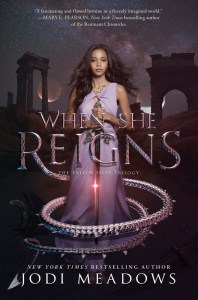 The First Dragon– The Great Abandonment has begun. Panic has seized the Fallen Isles, where no one knows which god will rise next. Mira Minkoba believes her dreams hold the secret to bringing an end to the destruction, but in order to save her people, she’ll have to find a legendary treasure: the bones of the first dragon.

The Last Hope– Mira’s desperate search leads the Hopebearer and her friends on a dangerous journey into the heart of enemy territory: the Algotti Empire itself. The empress is more than willing to help—for an impossible price. And as tensions escalate beneath the shadows of the risen gods, Mira grapples with a terrifying question: What will she have to sacrifice to preserve what she loves? The explosive finale to Jodi Meadows’s Fallen Isles trilogy is ablaze with sizzling romance and fiery magic as Mira’s fight to save dragons from extinction evolves into a mission to save her world from annihilation. 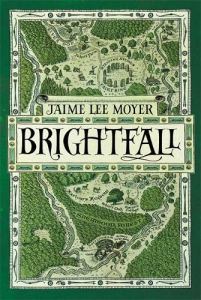 Someone is murdering the Merry Men . . .

It’s been a mostly quiet life since Robin Hood put aside his pregnant wife Marian, turned his back on his Merry Men and his former life and retreated to a monastery to repent his sins . . . although no one knows what was so heinous he would leave behind Sherwood Forest and those he loved most. But when friends from their outlaw days start dying, Father Tuck, now the Abbott of St Mary’s, suspects a curse and begs Marian to use her magic to break it. A grieving Marian must bargain for protection for her children before she sets out with a soldier who’s lost his faith, a trickster Fey lord, and a sullen Robin Hood, angry at being drawn back into the real world. It’s not long before Marian finds herself enmeshed in a maze of secrets and betrayals, tangled relationships and a vicious struggle for the Fey throne.

And if she can’t find and stop the spell-caster, no protection in Sherwood Forest will be enough to save her children.